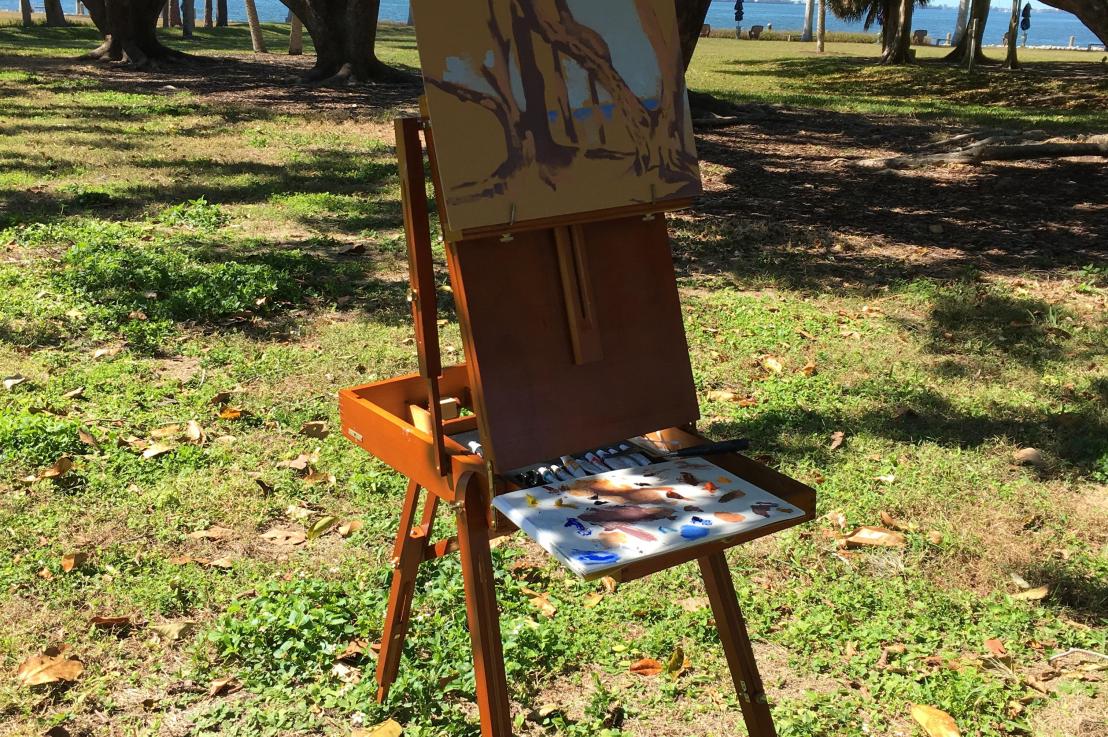 We’ve all felt it. That dreaded, slow, sticky sensation when our inspiration and excitement for a project drains away like the tide, leaving us beached on the unforgiving shores of reality. Yeah, I know, I’m waxing poetic, but we all really do know that feeling. As Jack London infamously said, “You can’t wait for inspiration. You have to go after it with a club.” So many writers spend their lives and time waiting for their muse to whisper to them, but that’s just now how it works.

Like any art, writing requires dedication and practice. I can’t count the number of times that I, as a child, whined about having to practice violin. I didn’t feel like it. I didn’t want to. I just wanted to go play video games. I still want to go play video games. Some things don’t change. But I practiced and dedicated my time to it even if I didn’t “feel like it”. Twenty (mumble) years later, I still play. I know creating something new is a little different than practicing someone else’s piece, but art is art in some ways.

So when that “I dun wanna” feeling slinks in, you confront it. Waiting around for inspiration or for feeling ready means you won’t finish anything. If you lose energy on a project or lose passion you’re probably at the middle. Or you’re editing. But if you want to finish something and have it stick? You need to ride that out. Keep working on it. Dedicate your time and make yourself write, make yourself work.

The shelves and streets are littered with half-finished manuscripts waiting on “inspiration to strike”. If we’re honest with ourselves, we probably have more of them on our hard drives than we want to admit. I have ‘em too. I think every writer has projects they’ve hit walls in and abandoned to deal with “later”. The problem with that is, so often, “later” never comes when you wait around on something as ephemeral as inspiration. Instead, you need to put in the long, hard hours pushing through it.

The good news is that if you push through that “UGH” feeling, one of two things will happen: you will finish the manuscript and have that sense of accomplishment or inspiration will return before you finish. Either way, you’ll hit your end point. Don’t worry about what you write being terrible; every first draft is crap. Every. Single. One. That’s from every author everywhere of all experience levels. The first draft is crap. That’s what editing is for. But you’ll never write a book if you don’t trudge on through the feelings of, “I hate this and wanna play video games.”

But this all sounds like work! Well duh. I wish I could give you an easy answer—a placebo you could take or apply and have it work. There isn’t an easy answer or a sneaky way out. All we have is the reality that we need to keep moving forward. Either you have it in you to do that or… well there you go. Like so many things in life, you have to plant your feet, duck your head, and keep on keepin’ on.

This November I started with the intent of participating in and winning NaNoWriMo. I outlined my story, planned the details, and when November first hit I started pounding away at the keys. I wrote and wrote and wrote until I ran off the edge of a cliff and had to rethink my strategy.

At some point while I was trying to reconsider my plot and write my way around the holes in my setting my computer keeled over. Okay, fine. I swapped to my laptop and continued trying to work while I worked on repairing my desktop. After installing my new HDD and beginning to transfer files around I found it.

There it was, the missing 10k of last year’s manuscript that I’ve been agonizing over and trying to replace for no less than six months. It was all there. Needless to say I was somewhere between frustrated (because I had just started working on it again) and elated. Dumbstruck, I scrolled through what I’d written. It was in that moment my muse shifted gears. She kicked me in the head and said, “HEY! Remember this story? Remember this whole series you were going to make out of it? Stop slacking and get to it!”

“But I’m writing my NaNo project!” I protested. “I don’t have time for this right now! Can’t it wait until after November?”

“Don’t make me get the frying pan.”

So, in fear for my life, I started working on the discarded project. I brought it with me when my husband and I went on vacation for a few days to an internet-free cabin in the woods my family owns. I sat down at that laptop and the words pounded onto the page. Chapter after chapter poured out of me until that magic moment happened: I hit the end.

In two days I had written over 10,000 words and finished my book.

Now, a secret about me most of you don’t know is that I haven’t finished an entire novel of my own since high school. No joke. I have published short stories and poetry, but the novels in my head have been waiting to come out for ages. After finishing it I stared at the screen dumbly for a few minutes before whooping in excitement and eating a celebratory cookie. Or four. Who’s counting?

The point of this blog is that – short of deadlines and paid work – you should follow your muse. If you are being driven to write something then write that story. Tell it. I don’t mean to encourage writing ADD, but if your whole muse is driving you toward another project don’t be afraid to follow her.

There’s no secret that we writers have fickle muses. After “losing” that 10k  of my novel I was destitute and frustrated. I thought my world had ended and woe is me. I’m sure you all can tell since I wrote a few whiny blog entries about it and have mentioned it multiple times since. My muse deserted me and went to Havana for a few months. But when she came back it was like a whirlwind and I had to work on that novel. There was no escaping it, and there was no avoiding it.

Unless you have income riding on these projects never be afraid to go where your heart is telling you to go. You will write better and more fully if you are in a place where you are able to throw your whole being into what you’re writing. If you can’t do that you’re only half-assing it, and we all know that isn’t going to really cut the mustard when it comes down to it. Sure, you can fix it in editing, but unless your mind is in that book it just isn’t the same.

So, the tl;dr of this? Don’t make her get the frying pan. JUST WRITE IT.