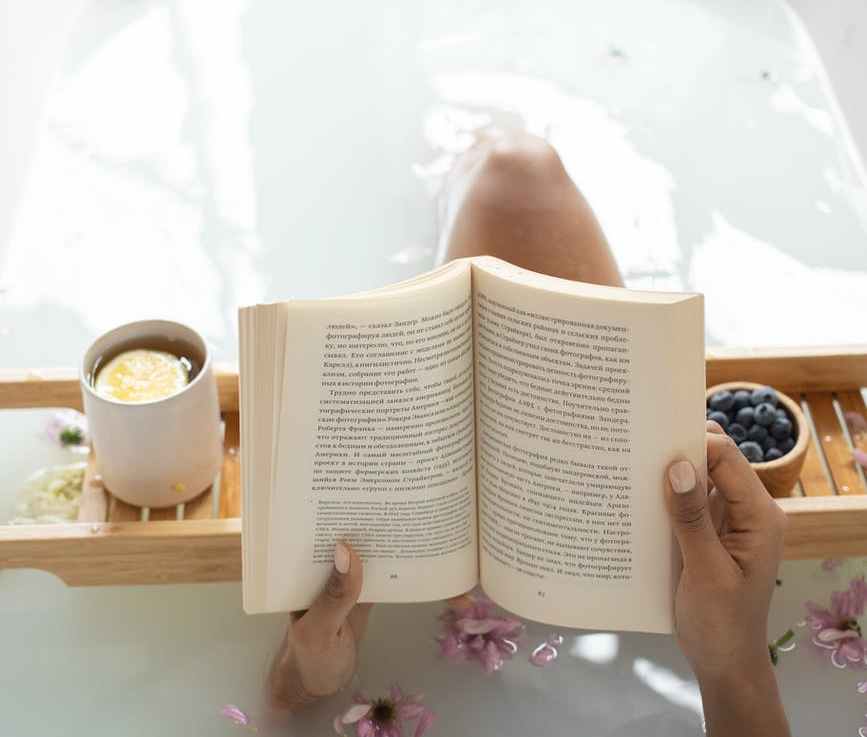 With the upcoming release of my novel, Fallen, I am going to start writing blogs about the setting, the characters and more things about me as an author and a person than just my usual fare of writing advice. That’s not going away, of course. This is still my editing blog. But I am expanding.

Okay, so, on to brass tacks.

Fallen is an urban fantasy in a world that was inspired by a combination of re-reading the Dresden Files and watching the movie Bright. I’ve been a lover of the genre for ages, and after watching Bright a few years ago, my husband and I were spit-balling about the movie and talking about what we’d do if it were our world. Which then turned into us creating some stories in the setting.

Now, I’m going to admit here in front of the whole world that I’ve been doing text-based role-playing since probably the late 1990s. I started on a forum dedicated to the Gargoyles television show (shout-out to my friend, Brynn, who got me into it), and then I continued from there into AOL chats (Rhy’din, Red Dragon Inne) and even ran one myself for a few years (Silence Falls Inne). I met some of my lifelong friends there. I even met my husband through text-based roleplay.

If you don’t know what it is, the long and short of it is you have people taking on the roles of characters and, usually through a chat medium or a forum, telling the stories of their adventures in a cooperative fashion. It’s sort of like Dungeons and Dragons without the dice.

So my husband and I, as is our wont, started building up this world with some amazing characters and stories, and it lived there between us for awhile. I have literal hundreds of logs of it on my computer.

And as we played, and as we developed this world, we started agreeing that writing a novel in the setting would be cool. Now, my husband is also a writer, but he hasn’t done much more than short stories at this point in his life, and has his eyes set on a different story. That’ll be for him to talk about, though.

With it settled that I’d do the writing, I got down to it.

I started writing the novel during the lockdown in 2020. I didn’t have much editing happening that year (or much anything happening that year except all the D&D ever), so it seemed like a good time to do it. As I wrote, of course some of the characters changed from what they were in the roleplay, and through all of this my husband has been my coach, cheerleader, and sounding board. I’m constantly pestering him to read passages where I’ve written his characters to see if I did them justice because, well, I love them. Though the stories I’m writing here are different from what we’ve played out. Even if some do have the same beats.

While I’ve written several novels in the past (not including the “novels” I wrote in high school), this one felt different. I had always intended to publish a different series and setting first and have actually rewritten that novel from the ground up about three different times now. But something stopped me. This time, when I put my hands to the keys, the story more or less just fell out of me all at once. It wasn’t as fast as NaNoWriMo–it still took me almost a year to write. But unlike the other books I’ve written in the past, when I read this one, I didn’t feel the urge to strip it to the outline and try again.

In fact, I have the audacity to think it might actually be good.

Part of what kept me going was my writing group, I’ll be honest. I was posting drafts live to them to keep myself accountable, and one person in particular (Elly, you’re a rockstar) kept me going. She’d talk about what I’d written, express excitement or worry. Or ask me when the next chapters were coming out. It kept me going through the hard parts, and when I got to the end, she was so excited for me.

I finished actually writing the first draft sometime in April, I believe. I spent May revising and sent it in to my editor a couple weeks ago. We’re about halfway through the first pass because before sending it to her I ran it through SmartEdit several times long with PerfectIt and had Word 365 read the entire thing aloud to me. While it butchered some of the names in a hysterical manner, it worked well enough for what I needed.

Now, of course, the real work has started.

As I’ve talked to my authors about for years as their editor at Insomnia and the publishing house I started at, I am gearing up to do my pre-release marketing. I’ve got my street team assembled, I have been putting together a list of blogs to submit ARCs to, I’m working on a “press kit” for my book as iWriterly suggested in her brilliant marketing video. In addition, I’m in talks with my amazing friend at Pop Fizzion to make a special bath bomb to as a raffle prize to give away to people when I get closer to release (or during my release party), and I’m going to be looking into commissioning art for some stickers to send out. I don’t have a lot of money for prizes, but I’m working on fun ideas to get people engaged.

It’s honestly surreal to be going through this process for a book that’s mine. In some ways, I feel arm’s length to it because a lot of these motions are familiar and based on advice I’ve been giving to authors on and off since the first release I was part of in 2010. It’s a collection of short stories (I don’t get anything from you buying it at this point, so you can or not if you feel a yen to). It’s published under my maiden name, but that really was me. Same with this book that I published in 2011. I didn’t write all of these stories, but I did edit them, and I do have a story in there. I also have a piece of flash fiction in this collection and another two short stories in this one. (It’s been a long time since I looked at those. Wow.)

I know that’s a whole stack of links, and I apologize.

Despite having been published in multiple short story collections and having had a number of articles in The Mighty get good reviews, finishing a novel somehow feels more real to me. It’s not that I don’t think short stories or articles are valid–I absolutely do–but my heart has always been in long form fiction, so the shorter pieces never quite felt complete to me in the way finishing a novel did.

Well, this has been a long ramble for a first post in this new series, but this is where we are.

2 thoughts on “Fallen Friday: The World of Smoke and Magic”